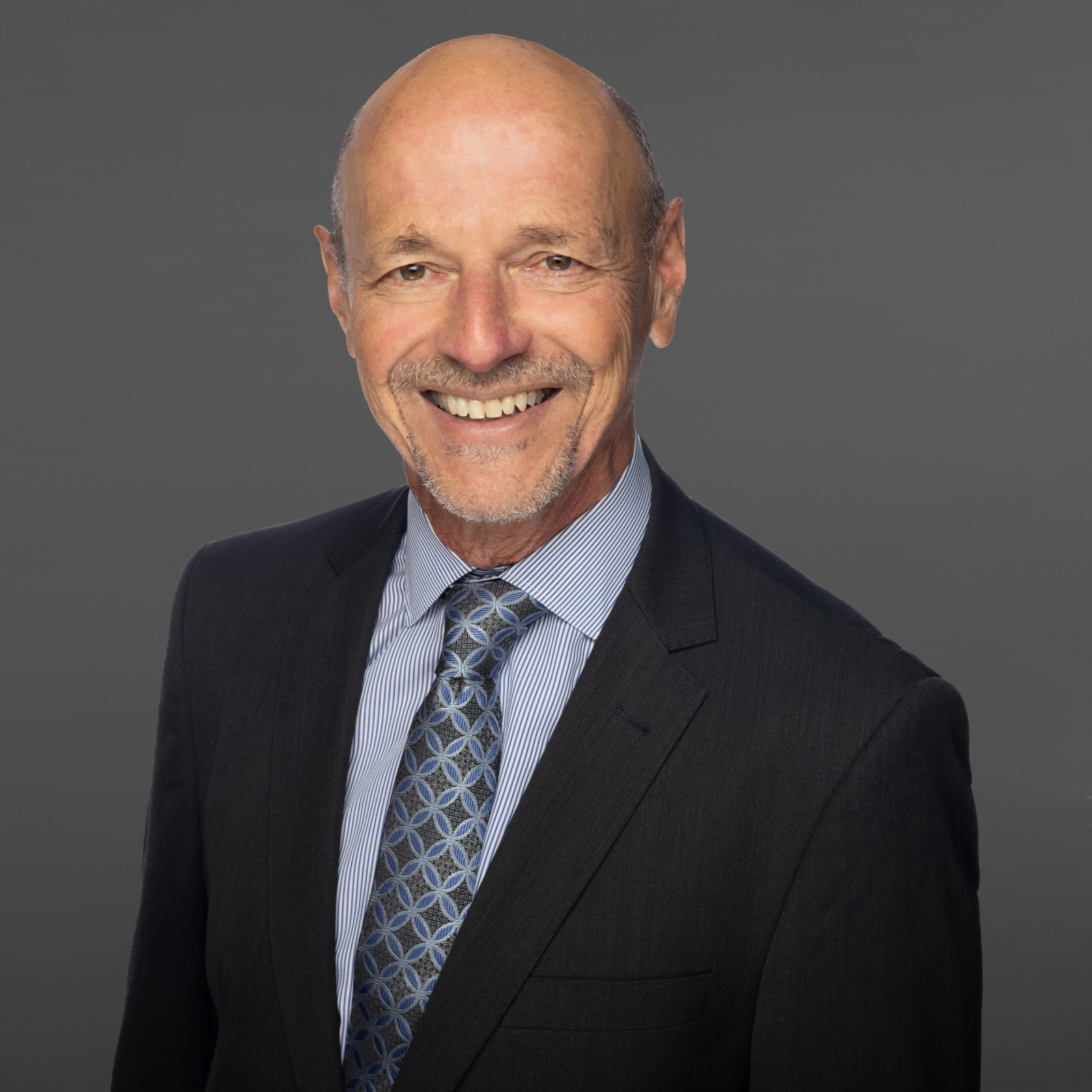 Mr. Goldgut was the CEO or Co-CEO and Chairman of Brookfield Renewable Power Inc., from 2000 to 2008, and thereafter, until 2015, he was Chairman of Brookfield’s Power and Utilities Group. From 2015 to 2018, he served as Executive Chairman of Brookfield’s Infrastructure and Power Groups. He joined Brookfield in 1997 and led the expansion of Brookfield’s renewable power and utilities operations. He has had primary responsibility for strategic initiatives, acquisitions and senior regulatory relationships. He was responsible for the acquisition of the majority of Brookfield’s renewable power assets. He also played a role in the restructuring of the electricity industry in Ontario as a member of several governmental committees, including the Electricity Market Design Committee, the Minister of Energy’s Advisory Committee, the Clean Energy Task Force, the Ontario Energy Board Chair’s Advisory Roundtable and the Ontario Independent Electricity Operator CEO Roundtable on Market Renewal.