Cogeneration is the most efficient, reliable, and lowest-cost source of steam and power for industrial operations. TransAlta is a global leader in cogeneration development, including project financing, engineering design and construction, operation, and maintenance services. Our team of energy experts will work with you to bring the benefits of cogeneration to your facility.

With 17 natural gas-fired cogeneration facilities in our fleet, generating 2,775 MW of energy, we leverage decades of experience and industry-leading expertise in providing innovative, reliable, and cost-effective energy solutions. The power and steam from our cogeneration plants are delivered to customers in various industries, including petrochemical, mining, oil & gas, automotive, fintech, hospitals, district energy systems, and local electricity utilities.

Cogeneration involves the simultaneous generation of electrical and thermal energy from a single primary energy source such as natural gas—a low-emitting fuel.

When a power plant generates electricity, it produces heat. If the heat releases into the environment as exhaust, it is a huge waste of energy. Instead, most of that heat can be captured and repurposed. When that repurposing occurs, it means the power plant is working as a cogeneration system. The heat could be harnessed for industrial processes or other heating requirements such as water or central heating.

Conventional electricity production is around 30% efficient because of the long transmission process and heat loss. Capturing lost heat from generating electricity boosts the efficiency of a cogeneration system up to 90%. Generating power and heat is twice as efficient as baseload power generated from the grid. 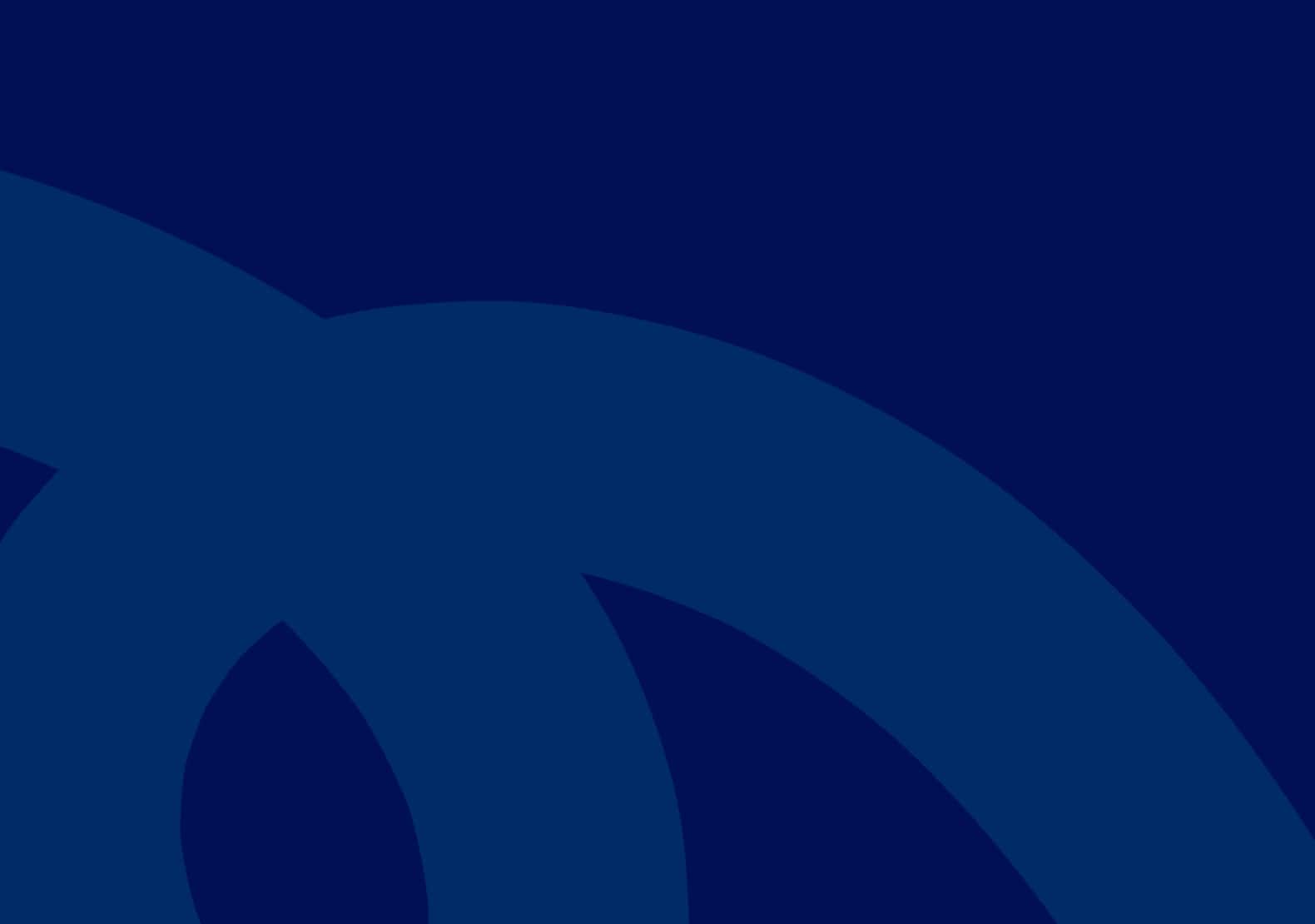 How will this work?

Through a long-term Power Purchase Agreement (PPA) contract, TransAlta will develop, own, operate, and maintain a new behind-the-fence cogeneration plant collocated with your industrial facilities. The PPA provides your operations with an offtake of the steam and power generated by the facility at a fixed price.

Why partner with TransAlta?

We can help you reach your clean energy goals—it’s that simple. Our renewable developments bring clean energy to communities, businesses, and industries. As a company, we’ve been responsible for reducing our annual emissions by 29 million tonnes from 2005 levels. This is the equivalent of planting 80 million trees or taking 660,000 cars off the road. As one of Canada’s largest publicly traded power generators, we’re here to partner with you to deliver customized, sustainable energy solutions you can rely on.

Let us help you on your path to decarbonization and lead the energy transition to a cleaner future.