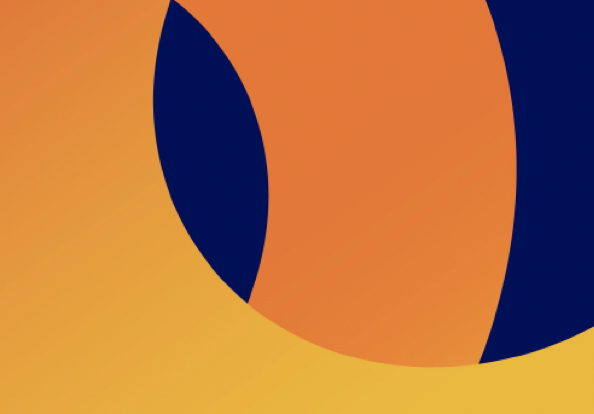 Milton is a 0.7 megawatt rooftop system and one of five solar assets owned and operated under the name Mass Solar. The Milton location has 2,487 solar panels mounted on the roofs of four local schools in Milton, Massachusetts and has been providing renewable energy to the schools since March 2012.

Like the other Mass Solar projects, this site is qualified under phase one of the Massachusetts Solar Energy Renewable Credit (SREC-I) program.