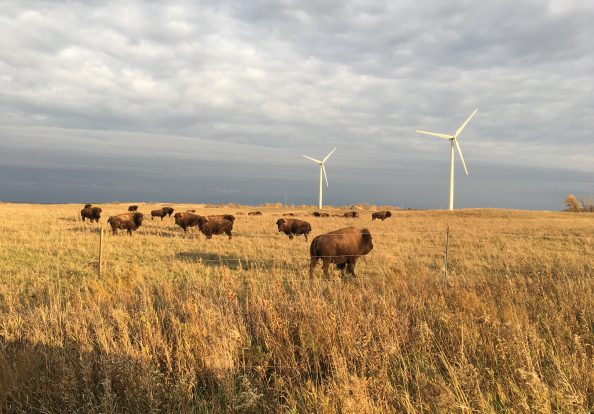 Located on an over 40 square kilometer site in Rollag, Minnesota and consists of 32 GE 1.5 megawatt (MW) turbines with a rotor diameter of 82.5 meters.