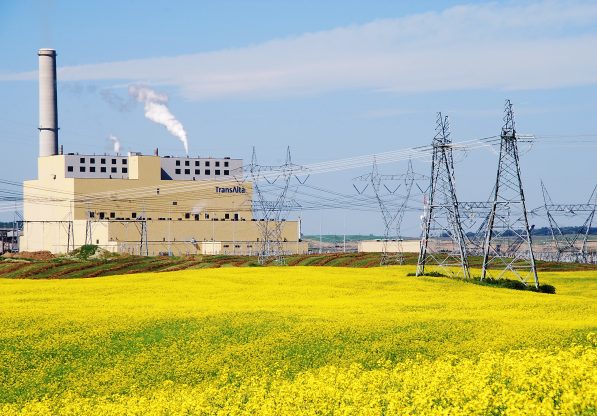 All of TransAlta’s operations in the Wabamun Lake area are an important part of nearby communities. We participate in the Keephills Power Project Steering Committee to share information with the community about our activities, and collaboratively address concerns such as land use, ownership and leasing, road network changes and environmental issues.

Keephills Unit 1 will discontinue firing with coal and will be subject to further strategic assessment as to its feasibility to operate on gas effective Jan. 1, 2022. The maximum capability of this unit will be reduced to 70 MW, when transitioned to operate on gas (Source: 2020 Annual Report, Pg. M6)

Keephills Unit 3 began commercial operations in September 2011 as one of Canada’s largest and cleanest coal-fired facilities. In December 2021, Keephills Unit 3 became the second of two units to be converted to natural gas and maintains its original generating capacity of 463 MW.

Our Keephills 2 facility was the location of a long-term pilot test of mercury control technology, which completed in late 2008. The test involved the injection of a sorbent-activated carbon. Results were promising; 60 per cent of mercury in the coal was recovered. The process will continue to be refined as we install it at our other Alberta facilities.