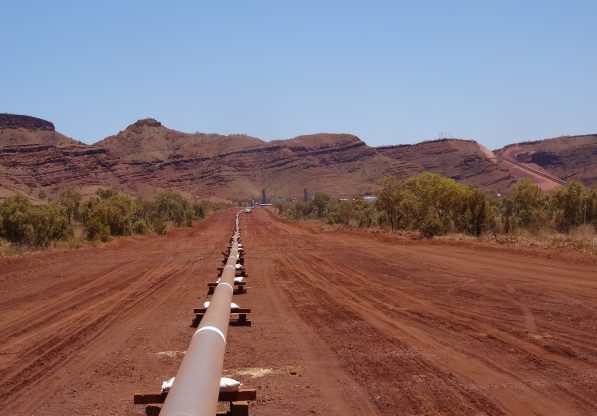 Fortescue will be the foundation shipper on the pipeline under a 20-year contract. The pipeline enables Solomon Power station to operate on natural gas resulting in reduced emissions and operating costs for Fortescue’s iron ore mines.

The project was the longest gas pipeline built in Western Australia in the past 10 years, and construction progressed from both east and west ends of the pipeline with two or three construction crews working at one time.