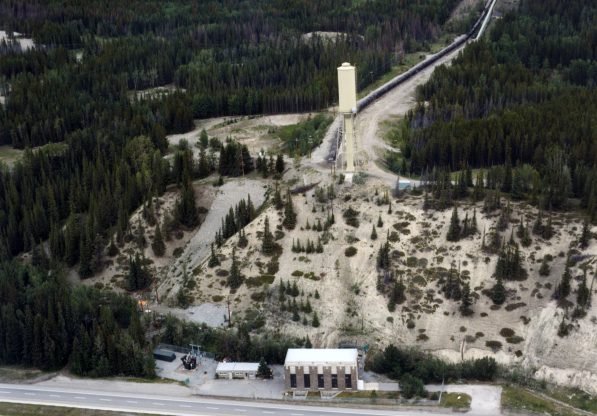 TransAlta’s Cascade hydro power plant is located on the Cascade River in Banff National Park, Alberta, the only power development in a Canadian national park.

TransAlta bought the Cascade Plant from the Canadian Federal Government in 1941. The following year, TransAlta built a new dam and power plant to replace the original. We added a second generating unit in 1957.

The Cascade plant is part of the Bow River Electric System and generates an average of 52,000 megawatt hours each year.