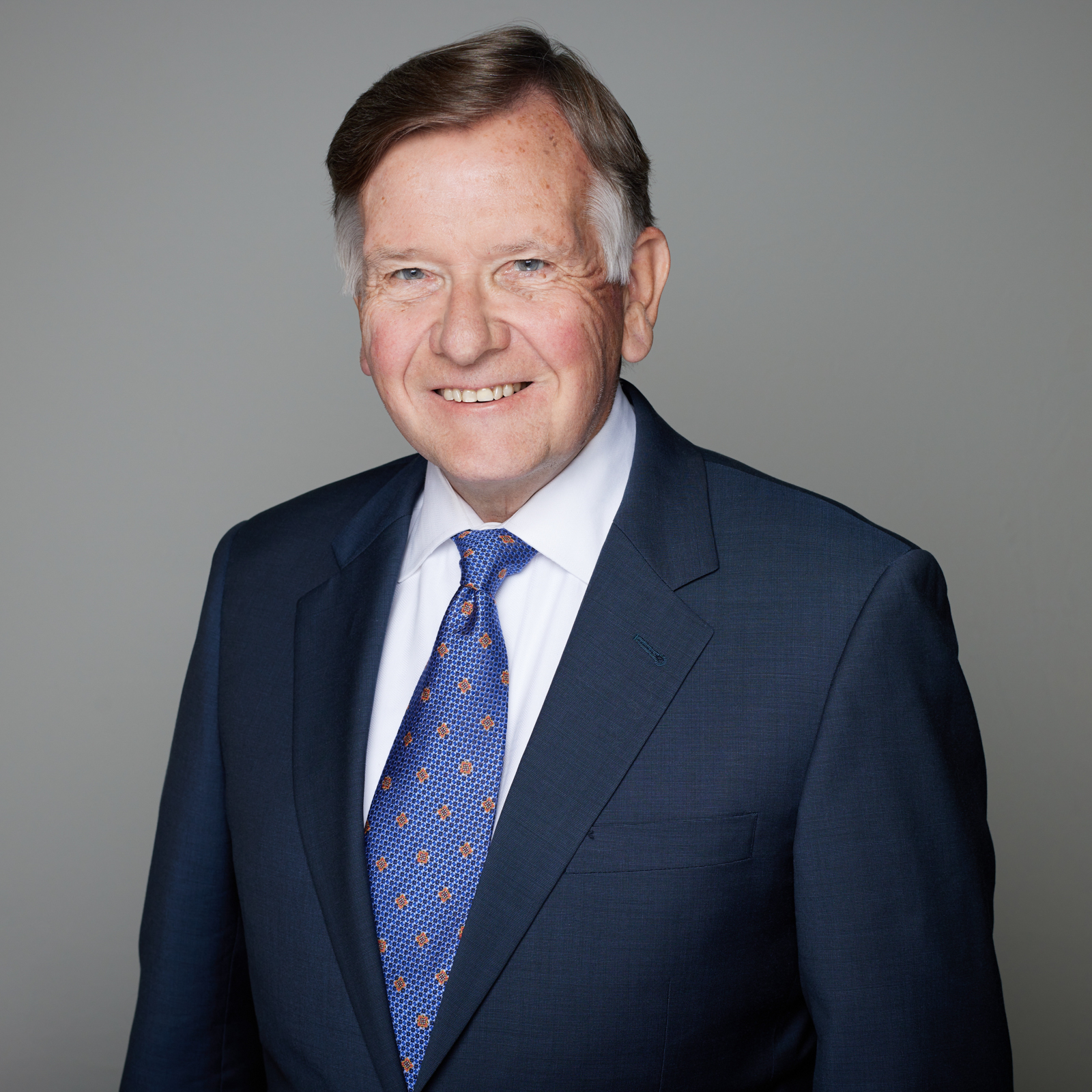 Mr. Fohrer currently sits on the board of PNM Resources, Inc., a publicly held energy holding company. He is also a member of the Viterbi School of Engineering Board of Councilors for the University of Southern California and on the board of the California Science Center Foundation.

Mr. Fohrer brings to the Company and the Board experience in accounting, finance and the power industry from both a regulated and unregulated market perspective.

At TransAlta, Mr. Fohrer is a member of the Audit, Finance and Risk Committee and the Governance, Safety and Sustainability Committee.