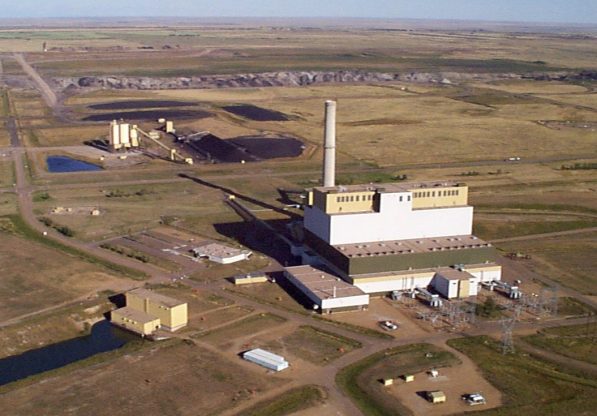 The power plant’s two generating units annually produce about 5.5 million megawatt-hours of energy. A unit consists of a boiler, turbine and generator.

Sheerness is fueled by natural gas.

The Sheerness cooling pond, which is filled from the Red Deer River, is also a source of water for the town of Hanna and surrounding communities, irrigation water for farmers, and a recreation area.