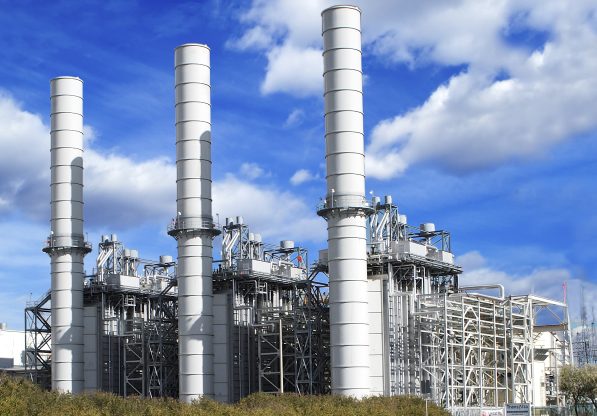 The plant has long term contracts to supply steam and electricity to ArLanxeo, Styrolution, Suncor Energy and Nova with the remainder of the generation being sold into the Ontario market via the Independent Electricity System Operator (IESO).

The plant is located on the south part of a 268-acre parcel of land owned by TransAlta. The site is being developed as a full service industrial park with access to the St. Clair River and the CSX rail system.

The Sarnia plant is a cogeneration facility, meaning electricity and steam are produced simultaneously from a single energy source – in this case, natural gas. Natural gas turbines generate electricity and heat which, in turn, produces steam. The steam can then be used for industrial processes or to generate additional electricity through a steam turbine. This increases a plant’s efficiency.