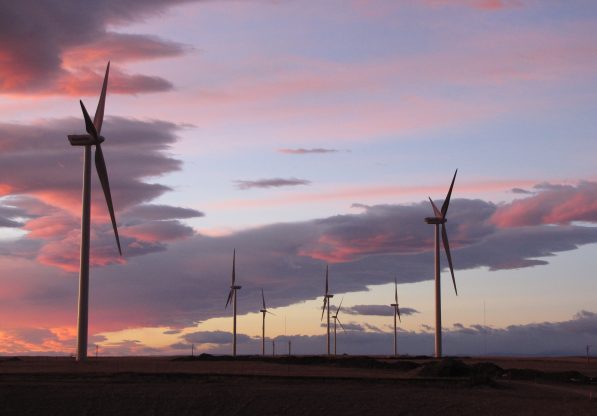 The Ardenville Wind facility is expected to provide an annual average of 218,500 MWh of energy per year.

Ardenville achieved commercial operation in December 2010, on budget and several months ahead of schedule.